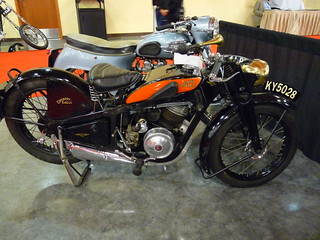 Benson, a Democrat, said election officials from both parties are working with law enforcement officials to protect the Nov.8 elections and make clear there will be consequences for those who try to interfere.

“We are, in many ways, even more prepared this year than ever before,” she said on CBS’s “Face the Nation.”

Michigan, a swing state, has become the focus of several high-profile criminal cases linked to elections in recent years.

In the run-up to the 2020 presidential election, alleged militia members were arrested for plotting to kidnap Democratic Michigan Governor Gretchen Whitmer.Two of the 13 suspects were convicted in August.

Authorities in Michigan are currently investigating how a piece of state voting machinery recently surfaced for sale on eBay, Benson said on Sunday, adding that it may have been accidentally discarded.(Reporting by Ted Hesson in Washington; Editing by Deepa Babington)