YouTube has become the latest platform to permanently ban former kickboxer Andrew Tate for breaching its rules on hate speech. 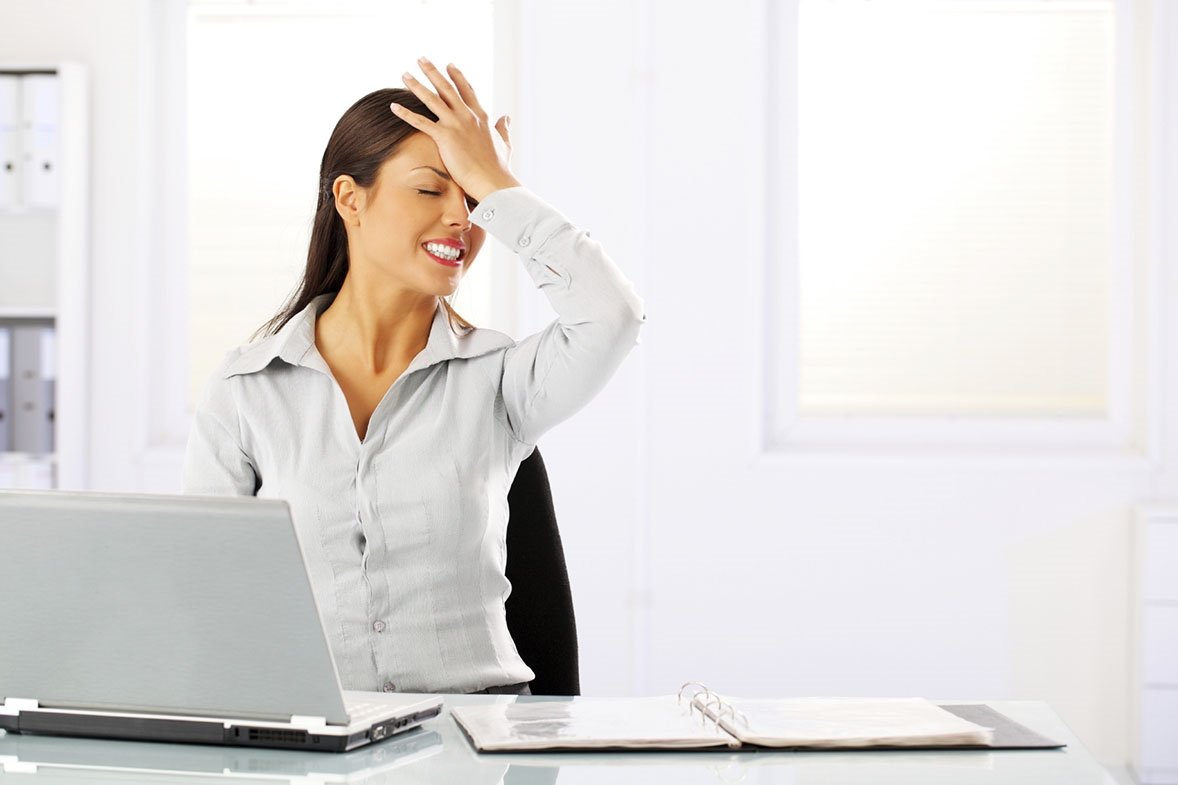 The website said channels associated with Mr Tate had been removed for breaching its terms of service, following similar moves by , and .

Mr Tate, 35, first came to prominence when he appeared on the TV show Big Brother in 2016, but was removed from the programme after a video surfaced online which appeared to show him attacking a woman with a belt – a clip he claimed had been edited.

Since then, he has gained further notoriety online for a string of comments about women, including suggesting that they ‘bear some responsibility’ if they are assaulted – an incident which led to him being banned from .

In one video, Tate advised men accused of cheating by their girlfriends to ‘bang out the machete, boom in her face and grip her by the neck.Shut up b*tch.’

Before entering the Big Brother house in 2016, Tate had a kickboxing career and trained at a club in Luton

Born in Chicago, Illinois, but brought up in Luton, Bedfordshire, Tate has garnered a reputation over his various business activities.

He operated a website called ‘Hustler’s University’ in which members pay a monthly fee in order to receive instructions on dropshipping and cryptocurrency.Tate’s followers earned commission for signing up new members, leading critics to label it a ‘pyramid scheme’. The marketing programme closed this month.

Together with his brother Tristan, he allegedly set up a webcam business in Romania in which young models told sob stories to unsuspecting male viewers.Despite that the site was ‘a total scam’, Tate claims to have made millions from it.

But it is his outspoken videos, popular with many young men, for which Tate is chiefly known. Clips on Instagram under the hashtag Andrew Tate have racked up over 11.6 billion views, and clips of on TikTok have been viewed more than 13 billion times.

A number of campaign groups have criticised Mr Tate for his views and warned he was a danger to young men and boys who see his content online, urging the various platforms on which he is active to remove him.

Joe Mulhall, director of research at Hope Not Hate, said: ‘We are delighted that after discussions with YouTube, and our public campaigning, they have permanently removed his account.

‘But more action is required from all major tech platforms to make the internet a safer place.Removing Tate’s accounts from platforms does not automatically remove his content.’

TikTok said it has been taking action against videos and accounts that are found to violate its community guidelines.

A TikTok spokesperson said: ‘Misogyny is a hateful ideology that is not tolerated on TikTok.

‘We’ve been removing violative videos and accounts for weeks, and we welcome the news that other platforms are also taking action against this individual.’

, said it had removed the controversial influencer’s official accounts for breaching its rules around dangerous organisations or individuals and that he was now banned from using either Facebook or Instagram.

The ex-Big Brother star responded to the bans by telling MailOnline that he was ‘a fantastic role model for all people, both male and female’, adding that his platform ‘would be a beacon of light, downloadable teaching people of all genders and races how to respect one another’.

Videos on Instagram under the hashtag Andrew Tate have racked up over 11.6 billion views, and clips of on TikTok have been viewed more than 13 billion times.The influencer is pictured while on Big Brother

Videos on Instagram under the hashtag Andrew Tate have racked up over 11.6 billion views, and clips of on TikTok have been viewed more than 13 billion times